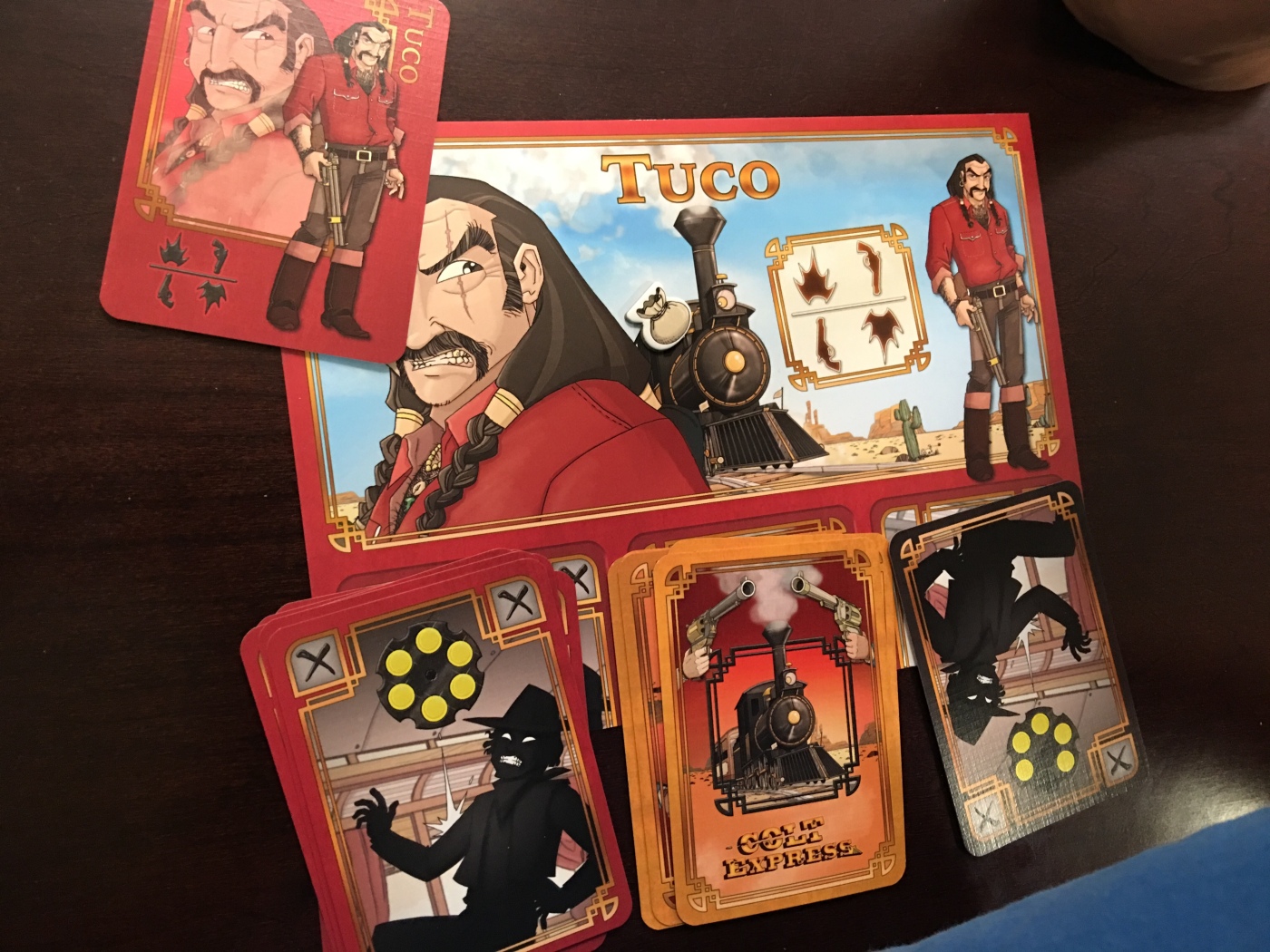 So we’ll ride that pony fast

Be young and wild and free

One of the first games that I considered to be a “grail game” was Robo Rally, a programming game designed by Richard Garfield, the designer of a little card game called Magic:The Gathering, and many, many other titles. Way back in 1994, my buddies and I had been introduced to Magic. Soon, we wanted to know what other games Richard had designed. At a now long defunct game shop in Metairie, Louisiana, I stumbled upon The Great Dalmuti by Richard. I bought the game, and proceeded to play it a-gazillion times with family, friends and my scout troop. I continued to search for Garfield games, and that eventually  led to a description of a cute little robot racing game that Richard designed. When I found out years later that Tom Vasel raved about it, I just had to have it.

For a long while, Robo Rally appeared to be out of print, until Avalon Hill / WOTC brought it back into circulation. A couple of years ago, I finally plunked down the money to buy it and even got my daughter to paint up the miniatures!

Robo Rally was as fun as I had always thought it would be. I love racing games in general, especially with a little chaos. (I can’t tell you how many hours I spent playing a classic NES game called Micro Machines with my wife and family). And Richard’s design had it all — it had great mechanics, player interaction, random events from the card draws and of course lots of chaos caused by the programming.

But if there was one flaw — not fatal in my opinion, just a flaw — then it was the length of time to play the game.  Playing even the smallest, least complicated track, could still sometime take as much as two hours especially with new gamers.

What if you are like me, and you have trouble getting Robo Rally to the table because of either gamer burnout or the perceived length of the game? What if your game group thinks that robot racing is getting a little bland?

Well then, spice up your gaming nights with a little Colt Express!

Colt Express is the 2015 winner of the Spiel de Jahres, the most prestigious honor in all of hobby board gaming. It is a 2014 release by Ludonaute and Asmodee, and designed by Christophe Raimbault.

Colt Express is set in the wild west, and has a beautiful 3D design. The game is for 2-6 players, and plays in only 30-40 minutes. Players choose an outlaw, with each one carrying special powers like the ability to shoot through a roof or knock other bandits back, and then take turns programming their outlaws to stalk a train, avoid the US Marshall, and steal the loot.

The game takes place over a set number of rounds, each consisting of players taking turns placing one or more cards representing shooting, looting, or moving actions.  A savvy player will try to watch the other players’ cards as they are played, to get a sense of the flow of the action and the right time to pick up some loot. However, this is complicated by tunnels that might force a player to play a card face down, or even the special powers of certain characters.

Once the programming is complete, the cards are turned over and the looting, shooting and moving commences. Players can punch each other to cause loot to drop, or expend some of their bullet cards to shoot at one another. (In fact, there are bonuses if you empty out your bullets more than other players.) As can be expected, a player’s well thought out plan may be ‘bumped’ off course by a powerful shot from someone else, or worse, the Marshal coming into the outlaw’s space. This causes the outlaw to drop a bag of loot and head for the roof of the train.

The action is ramped up even further by the use of extra sized loot guarded or dropped by the Marshal, and the fact that each round is unique and has a different end sequence. In one sequence, all players on top of the roof may be thrown forward due to the “braking” of the train, for instance.

Once the rounds are over, the money bags and jewels are counted and a winner is declared. This game is so very easy to teach, and has just enough chaotic randomness that even new players can challenge an experienced player for the top outlaw.

Everything about the game is top notch. The wooden meeples are thick, the playing cards have great artwork that really carry the theme, and of course, the best part about the game is the fact that the “board” is really a stand up cardboard train. Even the most hardened board gamers will light up with smiles as they move their outlaw meeples up and down and back and forth around the train, punching and shooting each other in the process. Shooting is another great mechanic here, because the players each have a small deck of actions to use that can get clogged up with dummy “bullet” cards every time they got shot by a player or by the marshal. Of course, instead of taking an action, a player always has the option of grabbing three more cards to try and mitigate the effects of the bullets.

I heard a great interview with Christophe Raimbault on the Who What Why? Game Design Podcast, where he talked about the fun he had in creating the game. He said Robo Rally was one of his influences, but he wanted a tighter, more streamlined programming game that still retained all of the chaotic fun. I think he was successful in that regard.

Christophe has lots of ideas for expansions — so it would not surprise me to see a little lagniappe in our future (maybe even as soon as the Essen game fair this fall!)

Why is this game spicier than Robo Rally? The mechanics are well thought out, the action is fast, the downtime is almost minimal, and the game is easy to teach and has just enough randomness and chaos that two games are never the same.  This game has been a big hit with the gaming group and the family gamers alike, plays in less than an hour, and will get your whole group laughing at the crazy events and missed opportunities.  Just one play is all it takes to see why it won the Spiele de Jahres!

So, the next time your game group thinks Robo Rally is a little bland, play something a little spicier, like Colt Express. I give it four out of five cayenne peppers.