But it is true that many different stories bubble up to the surface during the Best Four Days of Not Sleeping, 2016 edition. (If you missed number 10-6, click here).

Here is a look at the next five of our top ten favorites in part two of the two part series: 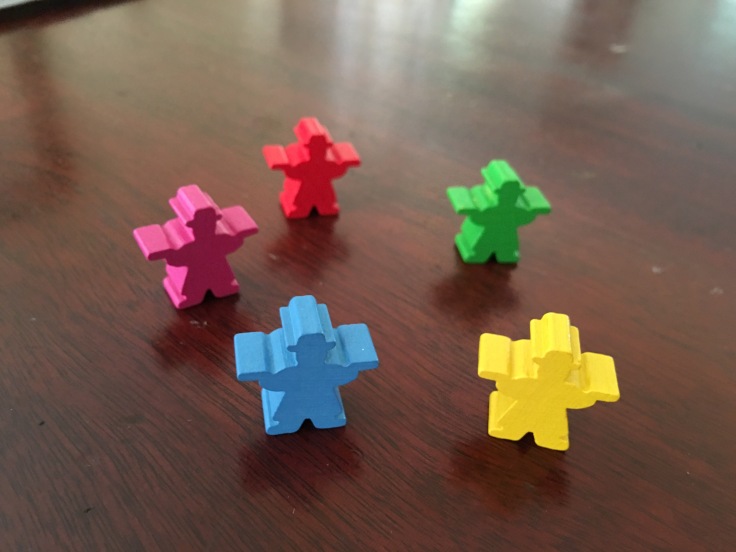 Showman extraordinaire Stephen Buonocore pulled out all the stops at the Dice Tower Live show. Donning a monk’s robes right in front of Tom Vasel, with appropriate music (and an wardrobe malfunction!), Stephen announced that Stronghold Games had signed a partnership with German publisher Spielworxx to bring to the USA Sola Fide: The Reformation.

This is the latest historical game designed by superstar team Christian Leonhard and Jason Matthews. These are the designers who brought you 1960: The Making of the President, and Campaign Manager, two very well regarded games. Jason is also the co-designer of Twilight Struggle, which was the number one game on BGG for a long time.

What a coup for Buonocore, who loves making a splash but also really, really loves bringing great games to the public. According to the press release, the game is scheduled for public debut at Essen 2016. 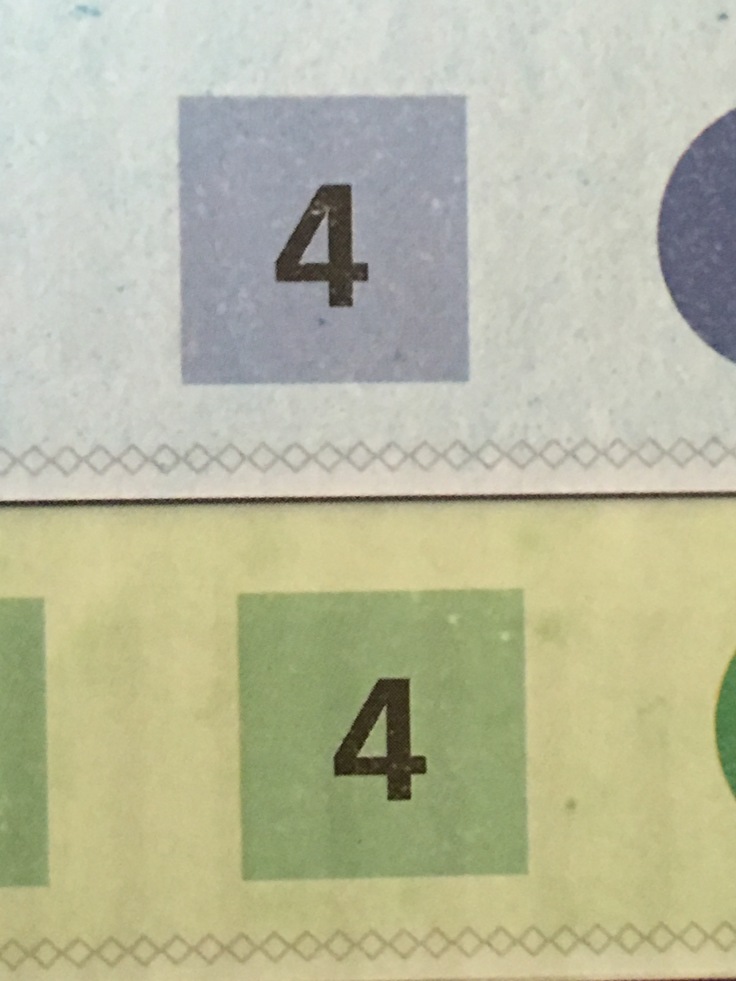 The Krewe de Gumbo arrived on different days of the show, after driving over 1000 miles from Louisiana to attend. The Krewe had the pleasure of re-assembling all together at the Dice Tower Live Show on Friday.  The time period was a bit inconvenient, as the Fantasy Flight In-Flight Report (a very popular event for some of the Krewe) was scheduled by Gen Con at the exact same time.

Yet, even with one of the yearly most anticipated events going on, Tom Vasel and friends sold nearly 1200 tickets to their two hour live show. And when the time came to open the doors, the lines were stretched all through the convention hall.

The Krewe barely reached their seats along the left wall in the back just as the show started. This was a very professionally put together show from start to finish. It was in Gen Con’s largest ballroom, with plenty of comfortable seating. The room had professional sound with large screens for better viewing.

We saw Patrick from Blue Peg, Pink Peg frantically handing out raffle tickets along with Marty from Rolling Dice, Taking Names podcasts, so we knew there was a huge crowd.

You can catch the show on YouTube if you missed it the first time. Suffice it to say that the banter was friendly and good natured, the songs were mostly right on point, and the news was surprising and fresh. Speaking of news, there were announcements of new games from Eric Lang, a new company from Rob Daviau, and a new game coming out from Stronghold (see above.)

We predict that the Live show will not grow any bigger, but that it will grow in importance each year. Having designers with the stature of Lang, Daviau, Englestein and Matthews all attending the show will bring the crowds in (and press) each year.

Not all of the stories are completely one-sided happy stories. For the board game designers who wanted buzz about their games, the numerous sell outs that occurred just on the first day generated tons of free publicity for their releases.  The sell outs ranged from the expected (SeaFall) to the not surprising (Cry Havoc, Harry Potter) to the surprising (The Networks) and many others.The bad news? For those gamers who wanted these games and did not shell out for VIG passes (“very important gamer” passes, which are expensive but give insiders an early bird hour to shop), they left empty-handed and disappointed.

But the good news? As Tom Vasel says over and over, all of the sold out games will get to your local game stores and/or online merchandisers eventually. And, the buzz that was generated around these games will hopefully generate more in sales down the road.

The side benefit? Those with a fixed board game budget at Gen Con but were disappointed in not getting the first game on their To Buy list, had  room now to pick up other games. We saw lots of people pivot to good titles release in the last year or so, or check out the little known or little hyped games being released at the Con. Maybe you were one of those that picked up a Murano or a Celestia or an Imhotep or an Imperial Settlers instead of the Hotness?

2. Legacy games are here to stay.

Pandemic Legacy was a critical runaway hit, zooming to the top of the BGG charts. SeaFall sold out in minutes on the opening day of the Con.

If this news didn’t cement the Legacy concept as the newest flavor, then surely the news that Ted Alspach’s hit franchise being extended to the Legacy format will.

One Night Ultimate Werewolf Legacy? Color me intrigued, at least.

But seriously, where does it stop? I believe there is much more room to grow in the Legacy concept. There are plenty of games out there that could be made better with a campaign style, destroy-some-cards customization.

But when a game company announces Uno Legacy, I’m out. Not to take anything away from SeaFall, which had considerable hype going in and did predictably brisk numbers on day one, the real fire that burned through the Con was the Grant Rodiek-designed, Portal-sold four player slugfest.

The buzz was inescapable. Everywhere we went, people were talking about the game. The lucky few were even playing it.

Reviewers were crowing that they had found the next Kemet or Blood Rage.

Will this game have the staying power of a Dominion or Ticket to Ride or even Blood Rage? Who knows, but at least for four days, Cry Havoc was king of the hill. So there you have it, the top ten stories that stirred the Gumbo pot at Gen Con 2016. Leave us a comment here or @boardgamegumbo on Twitter if you agree or disagree.