Kickstarter suspended three projects from two different companies this week, including one project, Papillon, that had already closed its campaign.

Over 1500 backers supported the successful funding campaign for Papillon, designed by JB Howell, but were notified on Friday, April 19, 2019 that the campaign was “suspended” by Kickstarter and that their pledge money had been refunded. 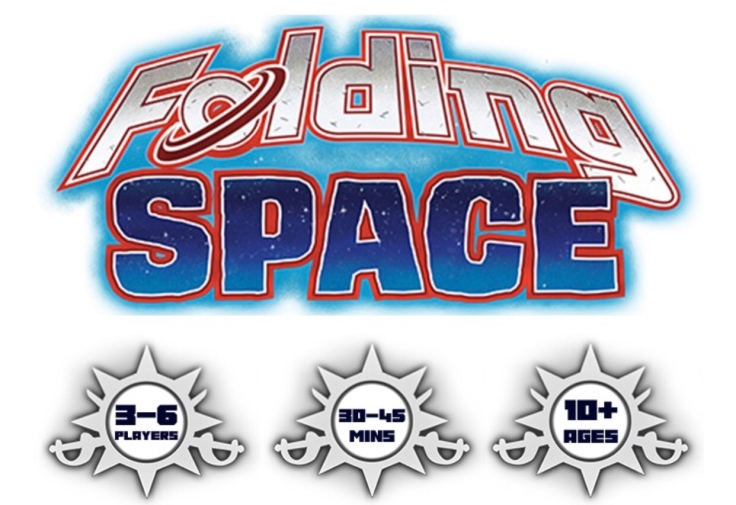 No word at the time of this blog if and when the projects will be reinstated.

One thought on “Kickstarter News”