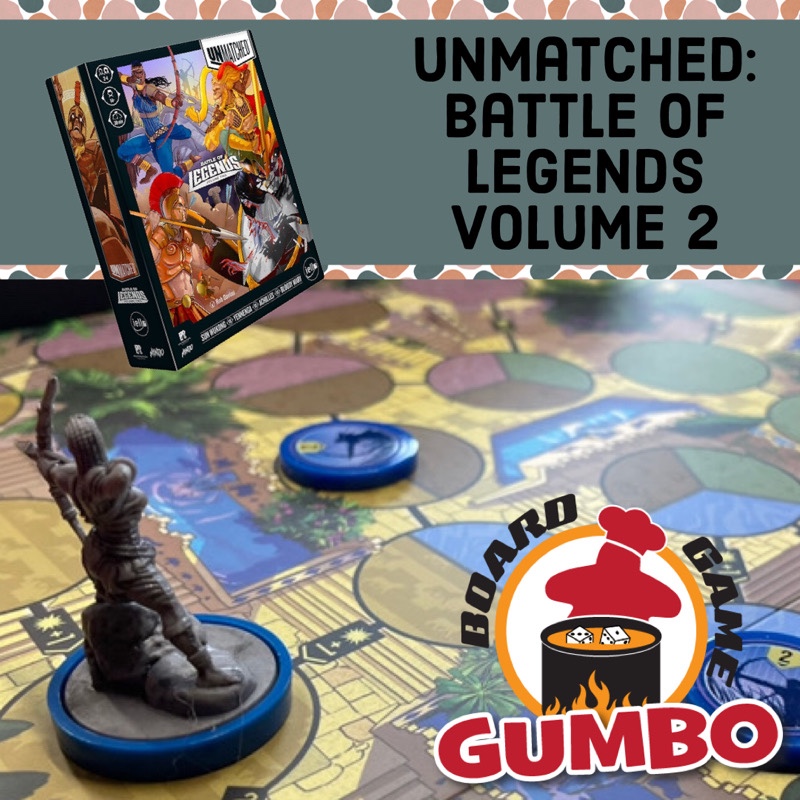 Think back to some of your earliest memories. Do you remember when ‘play’ did not consist of bits, bytes, and cardboard, but instead had to do with that cardboard box that your family’s new refrigerator came in? Recently, I enjoyed some happy reminders of a much simpler time for playing. I watched my little grandbugs a few weeks ago as their eyes lit up with excitement when we dragged to the back patio the giant cardboard box that our new outdoor furniture came in.

Within minutes, the cardboard box was turned on its side, a door cut into it, and it became a succession of play areas. It was a castle where knights had to defend the princess from a fiery dragon. It was a restaurant where the chef was able to whip up increasingly bizarre meals requested by the patrons. And finally, it was a school where the teacher led the class in math problems and how-tos lessons on drawing letters.

We did the same as kids. Being rough and tumble boys, a lot of our cardboard box adventures centered around swords and sorcery, D&D and Star Wars being the dominant imagination spark at the time. Yes, we were heroes and legends in our own minds. Those pleasant memories of role playing the legendary heroes of our imagination came rolling back in when I saw the cover of the newest Unmatched four pack, Battle of Legends, Volume 2.

Before I start talking about this newest entry, let’s make sure we are on the same page about my bias. First, you’ve probably seen Jerod and I explore the box on our Twitch Tuesday live gameplays and heard us laud the system. You’ve read our previous review of Cobble & Fog (still my favorite set released so far), and other recaps of our plays in our Roux Dat blog entries.

Suffice it to say, I’m coming into this review with a few biases, namely that I love the system, I love the characters released so far, and I love Unmatched. It’s honestly my favorite two player / four player skirmish game, easily beating out Lunchspire and Funkoverse at this point.

But enough blather, let’s get to what’s good about this new set.

Unmatched: Battle of Legends, Volume 2 is a standalone sequel to the original release. For those living under a pirogue, Unmatched is the modern day successor to the old Star Wars Epic Duels sets, but this newest incarnation is published by one of our favorite board game publishers, Restoration Games. Restoration’s team specializes in finding older games, shining up their brass belt buckles, and modernizing their game mechanics.

The newest set is in stores now and contains four new heroes, and a couple of twists we will discuss below. The characters you can play add a lot of diversity to the milieu:

Unmatched is all about asynch powers and randomness in card draws that combine to give you controlled chaos during the game.

Each player starts with a certain life total for each of their heroes (and if they have any sidekicks, they will have a predetermined set, too) and a hand of five cards out of a 30 card deck. The decks are for the most part unique, although some share some of the same ideas like feints which block other character’s plays.

The goal is simple: Eliminate the other player’s hero, which is their strongest character and the namesake, before that player wipes your hero off the board.

To do this, players will maneuver their heroes and sidekicks around a beautifully crafted game board consisting of circles in colored zones — each circle in a particular zone shares adjacency in terms of ranged weapons, and some of the circles combine zones, so tactical moves are a must if you want your characters to survive.

With that recap of the system out of the way, let’s talk about the new set. What I was looking for in this latest offering was both more of the same and something new, two competing ideas that I realize are hard to implement well at the same time.

But in Volume 2, somehow the designers pulled off the feat. Yes, you can jump right into a game, surveying your cards and milling through your deck furiously to find the right combo of cards that can either survive a fight and counter punch, or geaux on the offensive to pin the other hero and finish him or her off.

The cards feel familiar in that way, with the usual mechanics of boosting, moving, attacking and defending. So score one for the good guys in that regard, as long time players will enjoy that the new characters give the same quick pace of play as the other sets.

But there are also a few new wrinkles that players who have only played the original base set and long time Unmatched fans will enjoy alike. First, I love the new areas of the game boards that offer High Ground. On one of the two maps included in the game (the board is double-sided for that reason), the Hanging Gardens, the players will find arrows from one space to another. That gives the player standing on the “high ground” a bonus to their attacks. Graphically on the board you can see that the player is standing on a higher place than the opponent, so it makes thematic sense. Rushing to take the high ground and then defending seems like a strategy we employ a lot in our matches.

I also like the Bonus Attacks that each hero has. The mechanic is simple; imagine that the hero basically gets one additional attack played right after the first one is resolved (which can be cancelled by Feints, of course). Both players will finish the first fight, and then dive right into the second one, meaning that a player that strategically plays a Bonus Attack right when the other player has exhausted her hand could potentially land a big hit.

The new characters have a couple of cool twists, also. The Yennenga character comes with two tokens representing her sidekicks, the archers. In the previous sets, the plastic tokens for the minor sidekicks (like Medusa’s helpers) are one hit point cannon fodder. In this set, Yennenga’s archers are double sided, representing two hit points instead. That means that picking them off with little one-shot attacks that a lot of heroes have as a feature of their cards is a lot harder to do. They are effective not only as attackers but even as shield maidens with their slightly buffed up strength and ranged weapons.

The Sun Wukong clones are also a neat little wrinkle. The clones interact with the player’s deck in really cool ways, enhancing the attacks and helping Sun Wukong do all kinds of trickery on the board. But to get them in play, Sun Wukong has to take damage. Cycling through the clones can get very expensive from a health standpoint, but having at least one or two on the board is a key to winning, so that is a balancing act each player will have to work through.

Jerod and I have played each character, in some cases multiple times, and have settled into our favorites. Jerod seems to gravitate to Bloody Mary, who by far has some of the scariest art of any of the characters in any of the sets.

Bloody Mary brings back a lot of terrifying memories as a child, because that was a ‘real legend’ that we used to scare each other with at sleep overs. I’ve played her once, and that was enough! I may be an adult, but I can still have nightmares about Bloody Mary coming through the mirror…

I find that Achilles is the toughest for me to win, because it involves a lot of timing with how you use his friend Patroclus, and that Yennenga comes the most natural to me because it is all about running, shooting and using the archers to pin the opponent.

But, in all honesty, while we each have our choice of characters that we like to play, it is a joy to play any of these new characters.

There’s a little bit of lagniappe, too, that was unexpected. The rule set comes with a revised set of rules for multiple play called Free For All. The rules allow for three or four players to play against each other, rather than breaking up into two teams. We have not tried these yet, but look for us to stream a live play of the free for all rules soon. If you are a regular player of Unmatched with multiple players, try out the new Free For All rules and let us know what you think.

Unmatched: Battle of Legends, Volume 2 is a must have for anyone that likes Unmatched. Just the fact that you are adding four more complete characters each with unique skills and play styles is enough to recommend the set to every gamer. Plus, for gamers new to the Unmatched system, this set can also be a great place to start and an easy way to pick up the game and learn it too.

It’s hard to pick a favorite between Volume 1, Volume 2 and Cobble & Fog, although I am partial to the Victorian themes of Cobble & Fog. As it stands, all three are staying in the collection and are continuing to get heavy rotation and gameplay. Volume 2 somehow not only met the expectations for the new set but exceeded them.

Our thanks to Restoration Games for providing this review copy and for being a big supporter of smaller content creators.